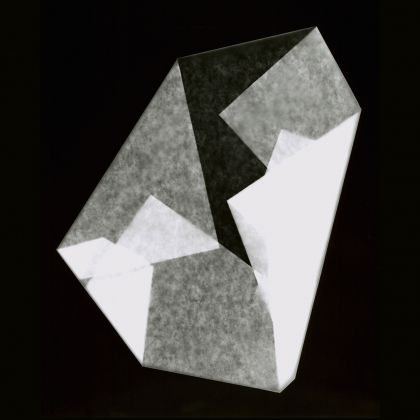 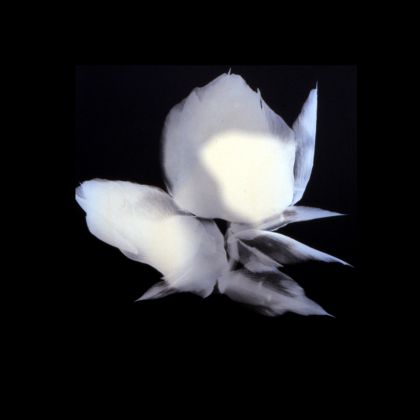 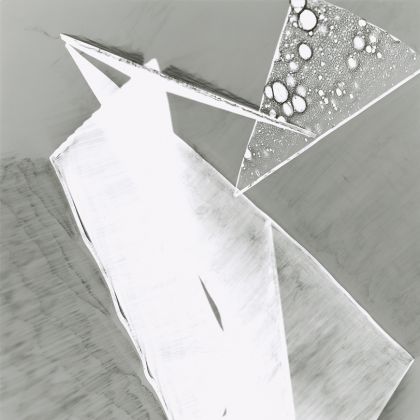 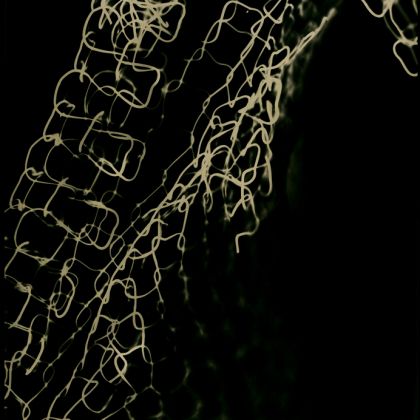 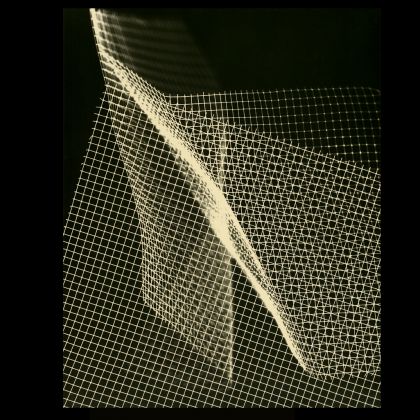 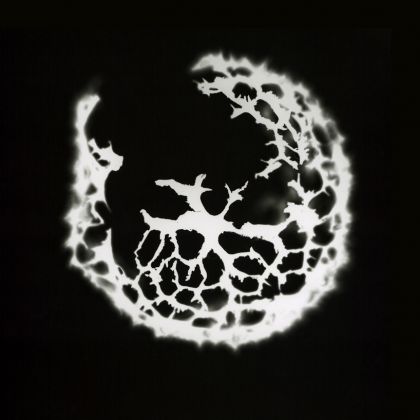 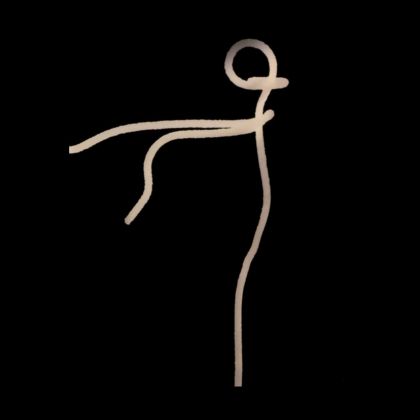 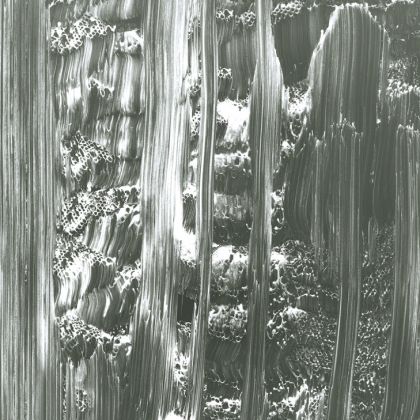 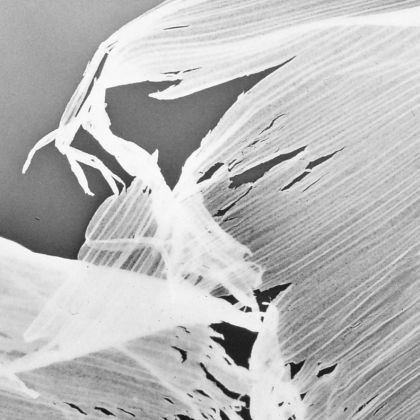 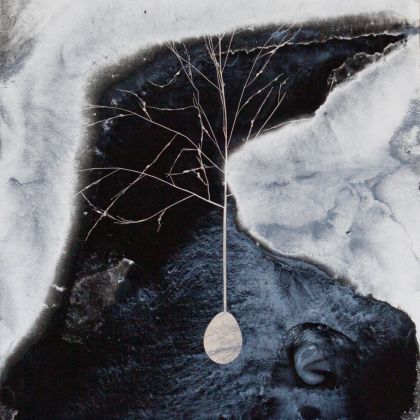 Klik her for dansk version

Engberg’s Photosynthetism images are photograms, created exclusively through experimentation in the darkroom. Photograms are made without a camera, by placing materials and objects directly on light-sensitive paper and exposing them to light. The coinage that Engberg conceived for her working method is composed of the words “photo”—from the Greek φώτο (light)—and “Synthetism”—a movement within Post-Impressionist art. Synthetism was introduced by representatives of the School of Pont-Aven in 1888 and propagated an understanding of art as a synthesis of the perceptual world and the mindscape. At the same time, the sound of Photosynthetism obviously echoes “photosynthesis”—a poetic hint at the transformation of light and the dynamics of process.

In an Artists Statement about this body of work, Marianne Engberg wrote: “It has always amazed me to see black & white photography test strips turn into the whole spectrum of colors after a month in the garbage can. One day it suddenly hit me. Why not use this observation? […] I am constantly expanding the process. After my first experiments I began to heat the developer to high temperatures and paint it onto the print. Warm water under the print on the glass plate made it absorb the test strip in a different way. I wait hours, days or even weeks watching the print evolve as I add layers and make changes and the light does its work. When I finally have the result I want, the print goes through the normal process of stop bath, fixer, and rinsing in water. Only at this point do the changes stop and the work is finished.”

The subjects are often materials or items found in Marianne Engberg’s immediate surroundings: Pieces of plastic from all around New York City are transformed into black & white or gray-scale abstract works. The colors and shapes are sharper than in the pinhole images; the Photosynthetism aesthetic is more dynamic and angular. Small metal wires, which people absentmindedly twist and bend and leave on the street, become dancers. Water turns into movement; mesh into a modernistic grid composition. Often, you can find a narrative element in the images as well: The pieces found at the now abandoned Brooklyn Navy Yard — in use between 1806 and 1966 — evoke stories of ships and sailors. With her H.C. Andersen images, Engberg has created a series of illustrations to the lesser known short stories by the famous Danish teller of fairy tales, like “The Teapot” (1863), “Thousands of Years from Now” (1852) and “Luck May Lie in a Pin” (1869).

Marianne Engberg takes the pictures in complete darkness, using different light settings – sometimes a special 4,000-watt tungsten lamp, other times only the glow from a matchstick – and experimenting with different chemicals, as well as with exposure times and temperature. Engberg composes the images on a glass plate, creating horizontal and vertical lines, setting up abstract spaces and voids. Subsequently, the chemical reaction in the darkroom shapes the image over time, so the same picture is never repeated. Thus, a shared feature in Marianne Engbergs photos is the element of time. Her images are never the result of a single moment. In this way, her pinhole photos as well as her photograms differ from our given notion of the instantaneousness of the photographic medium.