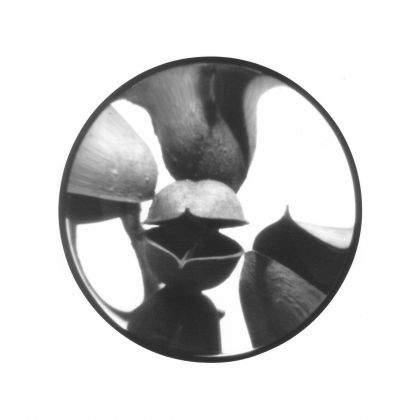 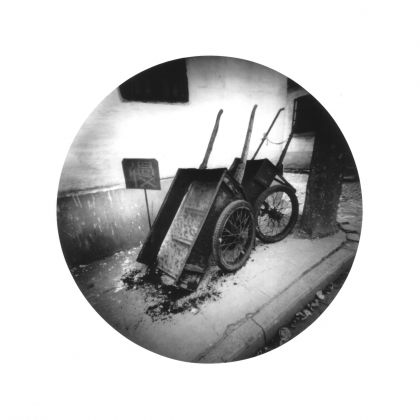 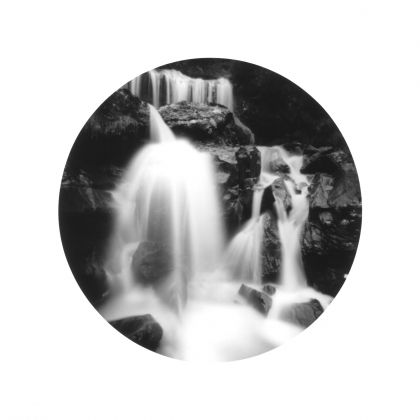 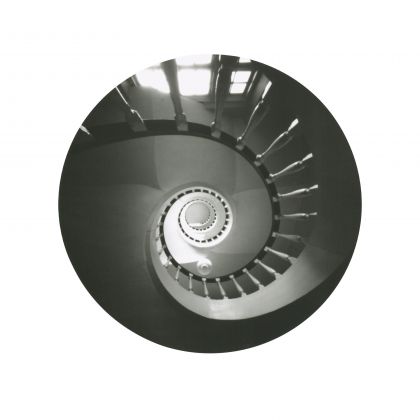 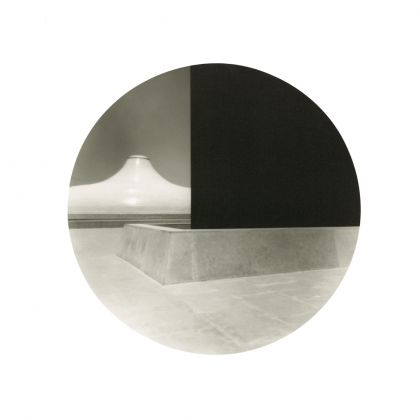 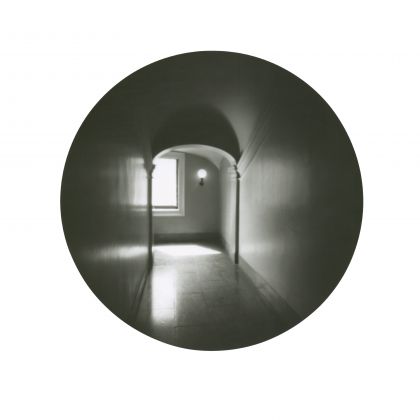 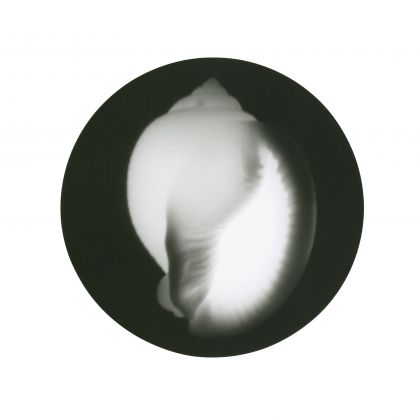 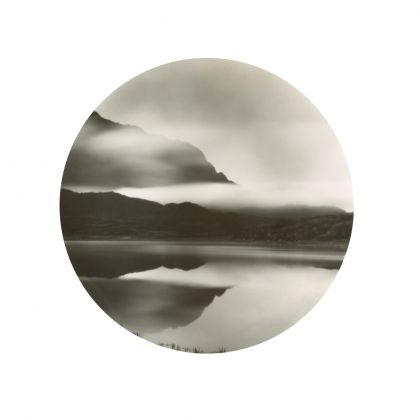 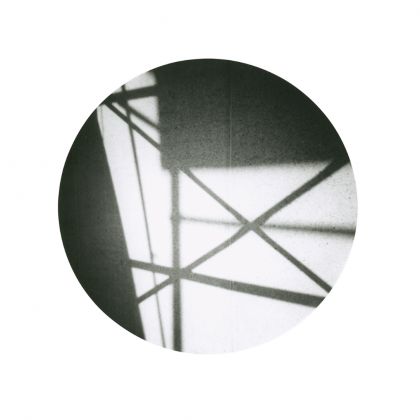 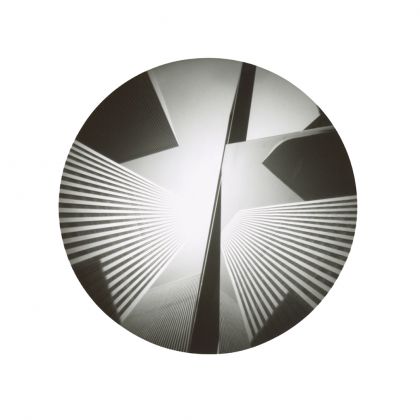 Klik her for dansk version

The pinhole method is the simplest form of photography — the archetype of a device retaining an optical image: the camera obscura. The term is Latin; camera meaning chamber, obscura dark. The basic principle has been known since the time of Aristotle: When a ray of light goes through a slight opening and falls on a dark surface, it projects a reversed, small scale image on the opposite plane. Before the 1830s, when Louis Daguerre developed the methods which would lead to modern photography, the camera obscura was used by artists and architects alike, who applied mirrors and lenses to project the camera image on to paper, where it could be copied by drawing. A pinhole camera uses that same effect: It is a light-tight box with a very small coverable hole on one side and a film on the opposing side. The film is exposed by letting light through the tiny hole, meaning that the exposure can be interrupted and resumed at will. The technique makes a soft and silent world. You see New York City without people, or different day times melted into one, which creates a notion of timelessness. Everything that moves disappears. The view is in and out of focus, at the same time far away and intimately close.

On the occasion of an exhibition opening in New York, Marianne Engberg explained her pinhole procedure: “I work with seven boxes marked A through G. They are simple cereal boxes which once held Quaker Oats. I cut each box to a different length in order to have normal, wide angle, and up to telephoto lenses. I have never used a light meter for my pinhole work. During my years as a photography student I was taught to read the light with my eyes and I have continued to do so ever since. My boxes have no viewfinder, what you don’t see is what you get on the film […]. Whenever I travel, I take my homemade mobile darkroom with me. It is a box which holds two trays; one for developer and the other for fix. It has two holes connected to black sleeves that allow me to insert my hands to change the film or develop it. I use 4×5 sheet film, which is cut into a circle in a darkroom. Once the photography is taken, I decide on the spot which chemicals to use, what the temperature of the developer should be, and how much time is needed for processing. In this way I am able to control the contrast of the negative with great precision.”

The transition to the micro photography in series like “Sea Shells” and “Flora” thus seems natural. For these series, Engberg’s studio in Brooklyn became a visual research laboratory. She found a way to drill a tiny hole in the back of the shells, so she could light them from the front and the back simultaneously; with the flowers she used water and silver paper for the right lighting effect. The round shape of the pinhole photography accommodates the materiality and silhouette of the subjects, form and content thus balancing beautifully. With the “Shells & Flora” images, the darkroom experimenting became an increasingly important element of Engberg’s work.